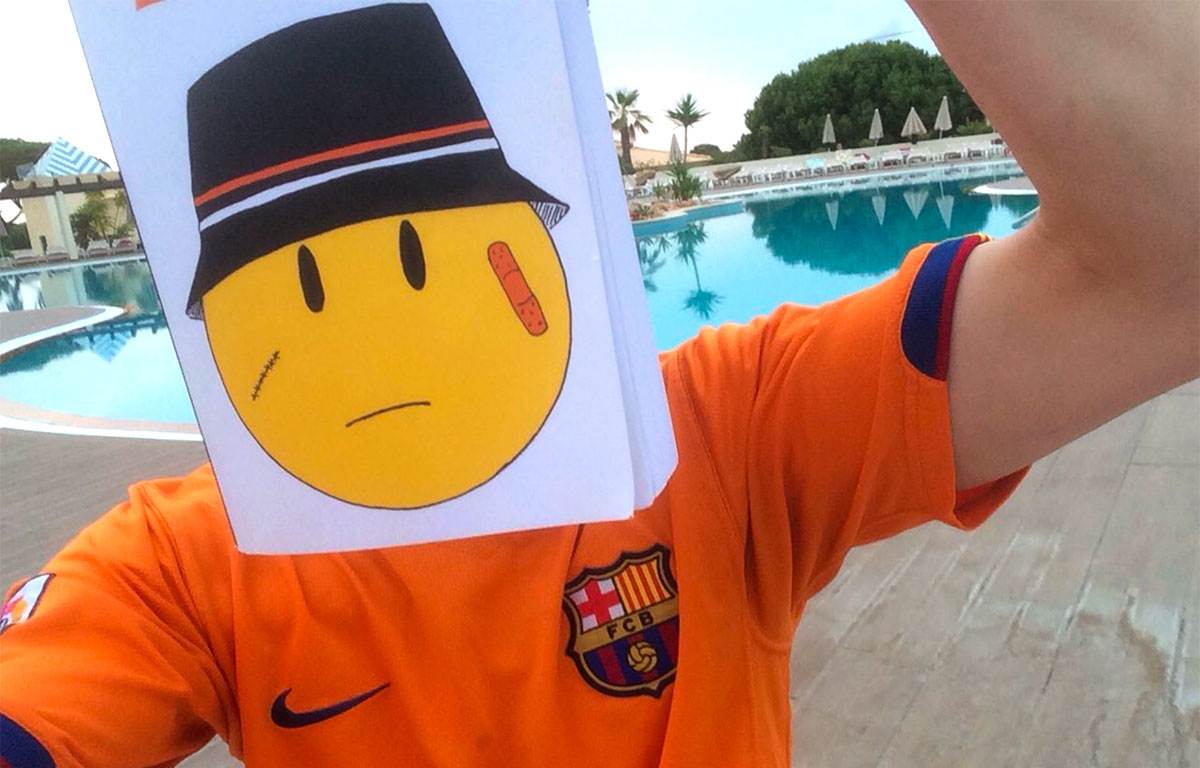 If you’re reading this site, it’s likely you are familiar with the life-changing, and indeed life-saving, qualities of music and football. Rather than being the activities we use to escape from the pressure and rigmarole of daily life, these aspects have become the cornerstone of life, the foundation of friendships and sometimes the only reason to haul yourself out of bed on any given day.

Your favourite era may depend on when you first fell for a song or team or which YouTube or Wikipedia wormhole you have fallen into but for many, 1990 remains a special time when these activities combined in a complementary manner.

Drugs and love had the world in motion

In fact, outside of the Anfield Kop regaling the world with the chart-topping hits of The Beatles, few moments have witnessed football and music come together in as epic a proportion as 1990. Love may have had the world in motion that summer, but it was the roar of the terraces and the buzz of all-night raves and the emerging Acid House scene that saw a generation view the world in a new way.

It is this backdrop which sees Zico, an 18-year-old kid with problems of his own but a reasonable taste in fashion, move from the terraces to the streets outside, running with the crew. It’s not as though the casual scene of the 80s and 90s should be glorified but with designer clothes and a complete disdain for authority and their own well-being, it’s always going to chime with the youth and the young at heart.

As much as the police and media are keen to whip up a frenzy regarding the behaviour of football fans these days, it’s a tame ordeal compared to the genuine threats of violence that hung in the air back then. To the uninitiated, names like Brockville or Tynecastle may sound quaint, perhaps even romantic, but to the isolated fan or person in the right place at the wrong time, these areas were hell on earth.

Football, for as much as it encapsulates our life at times, never happens in a bubble and life somehow rolls on, with love, school and then work jostling for attention. One of the best things about Ninety is that even if it doesn’t completely tell your story (I was a 12-year-old scarfer at this point), it tells a story you connect with.

The split-seconds make up for the days, weeks and month

Whether it’s the moment your team takes the lead, or the DJ drops the kick they’ve been gearing up to for what seems like an eternity, it’s the same reaction. You punch the air, you vocalise your pleasure and you more than likely grab the person next to you and pull them in closer. Ninety succeeds in putting you directly back into these moments and memories of your life, detailing why these split-seconds are so important because when you’re dealing with rubbish jobs, family members, the trials and tribulations of love and the threat of being whacked by the top boy from the local casual firm (this may not be as universal a problem as the others), the glorious moments in life can seem so far away.

The comedowns are bad, and the book doesn’t shy away from the price you pay for the rushes you receive, but in time, it’s not the hangovers, the inability to eat or difficulty in sleeping you remember, it’s the moments where there is nowhere else you’d rather be.

Whether you lived and loved through these times or you wish modern life had more in common with this era, Ninety succeeds in telling a familiar tale in an engaging and pleasing way. If you’re not into drugs, massive tunes, the beautiful game and a communal spirit that made you rethink your outlook, the book won’t be for you. Then again, who knows what you like if that’s not your thing.

Whether you’re here for the Wdowzcyk or the doves, Ninety succeeds by joining the micro-dots of the greatest passions you can find in life.