Into Music: Dale Barclay – All On Black 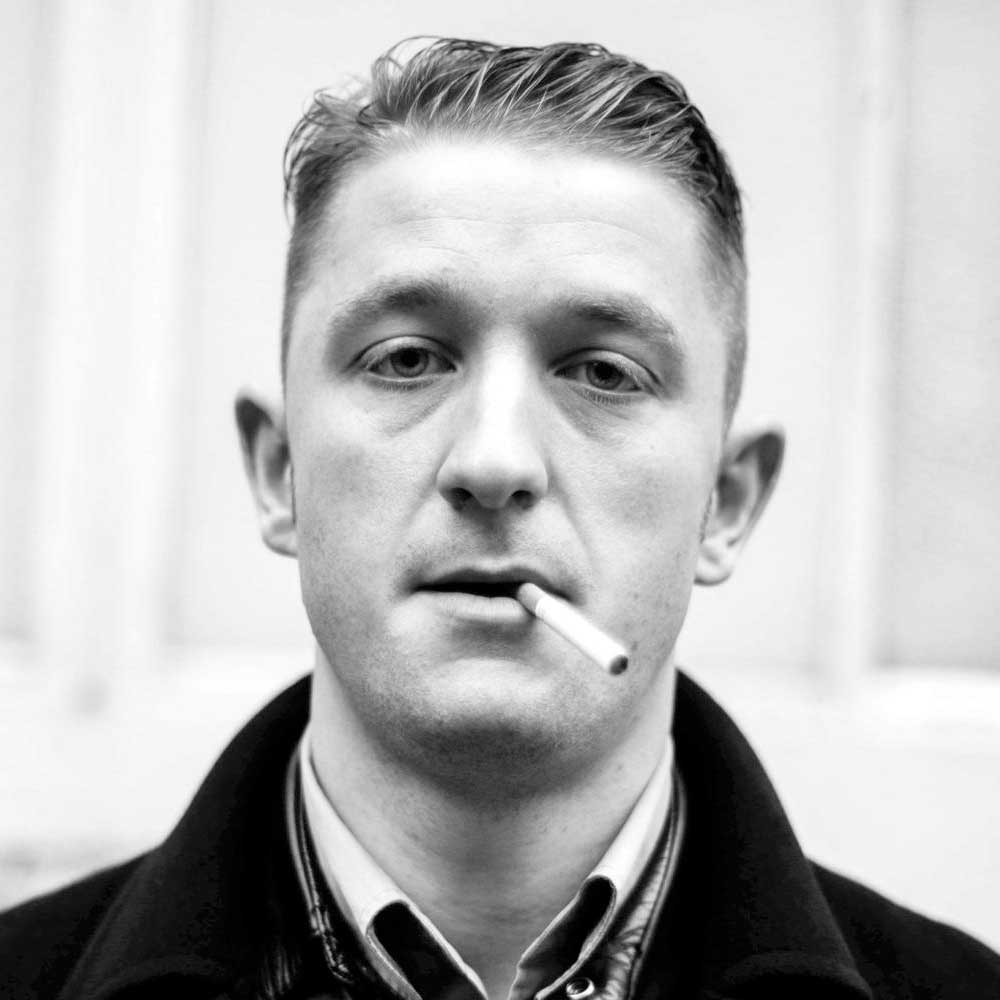 Dale Barclay was a complete one off, the enigmatic frontman of Glasgow band The Amazing Snakeheads who, for an all to brief period, sensationally lit up the music scene in this country and beyond.

Barclay, who tragically died at the age of 32 from brain cancer in 2018 is now the subject of a BBC documentary, produced and directed by Billy Hill which will air on the BBC Scotland channel at 11pm on Tuesday 27 April and will then be available on the BBC iPlayer the following day for 12 months.

An Amazing Snakeheads live performance was both electrifying and terrifying in equal measure, incendiary, intense, mesmeric rock’n’roll, blues and psychobilly all in the mix with some sensational tunes which formed the basis for their only album, Amphetamine Ballads, released on Domino Records in 2014.

With contributions from Barclay’s widow Laura, Alex Kapranos from Franz Ferdinand, Lias Sauodi from the Fat White Family and radio DJ Vic Galloway, the documentary is sure to provide an interesting insight to a true original. Don’t miss it.